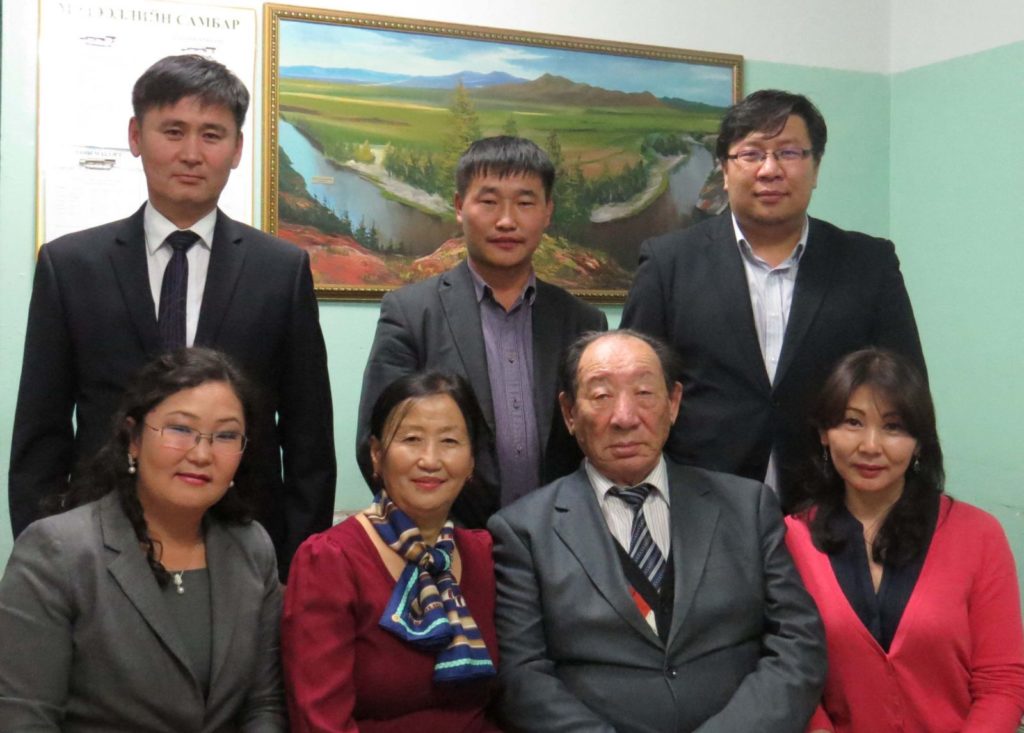 The department had been started since 2006-2007 academic year as a branch of the Social Science faculty and called as “The department of philosophy- political studies, sociology, history and tourism”. It has expanded to become “The department of humanities” since 2009-2010 academic year. The first chairman was the professor O. Tsevegdorj (Ph. D), the honored teacher of Mongolia, and it was awarded the title of “The best department” in 2009-2010 academic year. The department has been training specialists, including: Teachers of philosophy and political studies and social science, Managers for public administration and management department, Sociologists and social workers, Managers for history tourism
Since the academic year of 2016-2017, the department has started training by Public Administration, Political study, Urban and Regional planning and Sociology with Bachelor degree and State Administration management with Master degree.
Beyond the teaching process our department has tradition to socialize, giving Parties at noon- “Presentation of their qualification”, “Mongolian national costume presentation”, “Public administration professional Olympic”, also there are student’s parliamentary discussion club – ‘LEADERS’ and governmental administration professional club-‘MANAGER’ and not only educational, but other sporting or artificial activities to help students improve their knowledge and skills and develop their speech craft.
The department has been organizing and participating many social and humanity volunteer activities such as; Clean-up campaign (dedicated to the 373the anniversary of the Capital city) jointly 5th khoroo of Bayanzurk district which participating more than 200 students majoring in public administration, in addition to this our students with their groups as classmates help and support 7 elder people chosen by them from 5th khoroo, Bayanzurkh district who are helpless and have no one looking after them food, household pr5oducts every month, so that students participate in charities activities on their own activity and initiative. The charity activities have continued for 2years and the students are received a appraisal by the 5th khoroo, Bayanzurkh District and named as “Humanitarian Messenger” collective.
• The students won the first place, participating in the competition “We are the legal entities” held jointly by Mongolian University of Education and the Constitutional Court in2012
• B.Bolortungalag the 4B-public Administration (PA) group’s student, won 2nd place with “Being without bribers to reform public services” and B.Baljinnyam the 4A –PA group’s student got special award with “Bureaucratic impact to public administration reform speech, participating in the student’s scientific conference-Public Services reform” held by CTM school of the UST (university of science and technology) in 2013.
• E.Davaadala, the 4B –group’s student, won 3rd place with “To deliver public services through one stop-window” speech, participating in the scientific conference among students of Mongolian universities and institutions majoring in Public Administration Management held by CTMS of UST in 2014. 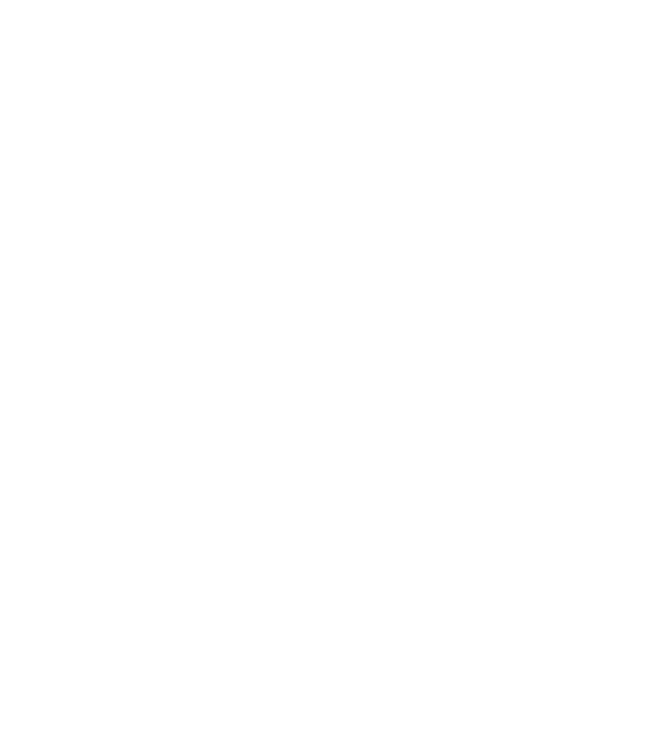